The Preakness Stakes is an American race for thoroughbred horses held on the third Saturday in May each year at the Pimlico Race Course in Baltimore, Maryland. The Preakness Stakes were inaugurated in 1875. A few years before that, the people in Baltimore had thought about what kind of race they could have in the city that everyone could bet money on. They wanted something of their own that was special to their city. The Pimlico racetrack was opened in 1870 and is where every year the race is held. 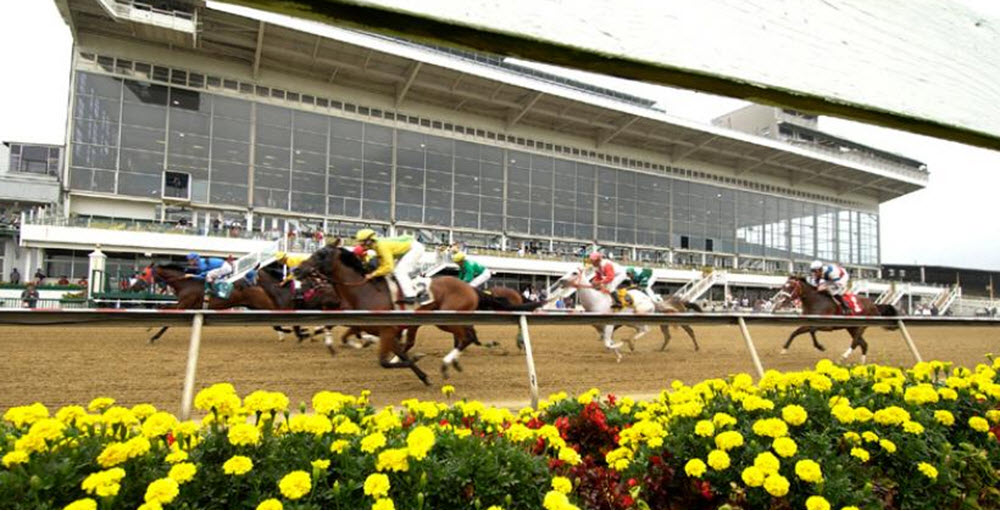 Preakness Stakes is an approximately 1900 meter long race that only three-year-old thoroughbreds.

One of the traditions of the Preakness Stakes is that the official state song “Maryland, My Maryland,” is sung. The lyrics are in the lyrics

Then a horse blanket made by Black-eyed Susans, which is Maryland’s state flower, is produced, which is placed over the horse’s mane. Since Black.eyed Susans do not bloom until June or July, they use yellow daisies instead. They paint the center of them black to mimic the original.

Preakness Stakes is often referred to as the “Run for the Black-Eyed Susans.”

More than half the time, it is the big favourite who takes home the victory in the Preakness Stakes. In the 141 races, it is the favourite that has advanced 72 times.

The race date of the race has not always been the same. It is usually two weeks after the Kentucky Derby but it has been run twice in the same day and 11 times it has started before the derby.

Since 1969, there has been the same order and breaks between the races.