Baltimore is the largest city in Maryland, USA. It is centrally located in northern Maryland about 65 miles northeast of Washington, DC. Sm largest city, it is also the economic center of the state.

The city is 238 square kilometres in size. Baltimore is made up of hundreds of districts and is known as a city with many neighbourhoods.

The name Baltimore is an anglicization of the Irish name Baile an Tí Mhóir, “the city of the great house.” Before Maryland he was living in Newfoundland, known as Acadia (future Canada), but he thought it was too cold to live there and moved.

In 1608, Captain John Smith led the first European expedition to the Patapsco River. 25 years later, the first British colonizers came to Maryland. The area where Baltimore is today was inhabited by David Jones in 1661. Before that, Baltimore had few inhabitants, mostly Native Americans who used the northern part of the area as hunting grounds and lived in the southern part. The indigenous people have been there since the 10th millennium BC. Several archaeological finds have been made thereafter the original tribes.

Baltimore was founded in 1729 and named after the Irish barony of Baltimore, Calvert, the Second Lord Baltimore, (1605–1675). He came from the Irish House of Lords and was the founder of the province of Maryland. The Calvert family lived on Baltimore Manor as their estate in County Longford, Ireland, was named.

The city was created as a port for transporting various goods, including tobacco and grain. Baltimore is now a large port with ship repair facilities.

Baltimore played a key role in events leading up to the American Revolution.

From December 1776 to February 1777, Baltimore was practically the capital of the United States during this period.

During the 18th century, Baltimore grew rapidly. They were a grain magazine for the Caribbean colonies that produced sugar.

During the War of 1812, The Star-Spangled Banner was written, which later became the American national anthem. That was in 1814, and the 35-year-old poet Francis Scott Key witnessed the bombing of Baltimore. He boarded the British ship HMS Minden to get his friend released. The British agreed but kept it overnight as they attacked Fort McHenry. The next day, Francis Scott Key wrote a poem, “The Defense of Fort McHenry.” Together with the melody from a popular English song, “The Anacreontic Song” written by John Stafford Smith, it became the official national anthem in the United States on March 3, 1931. It consists of four verses but usually only the first is sung in public.

He previously lived in Newfoundland, his residence known as Acadia (future Canada), but he thought it was too cold to live there and moved to his new colony in Maryland.

The city was then part of Baltimore County until 1851 when it became an independent city.

Baltimore’s Inner Harbor was once the second leading port of entry for immigrants to the United States. It was a large centre for cultivation. Industrialization and production declined and less and less was transported by rail.

Baltimore became an increasingly customer-oriented economy. In 1876 Johns Hopkins University was founded and 13 years later, in 1889 Johns Hopkins Hospital was founded. The two are today the city’s main employers. 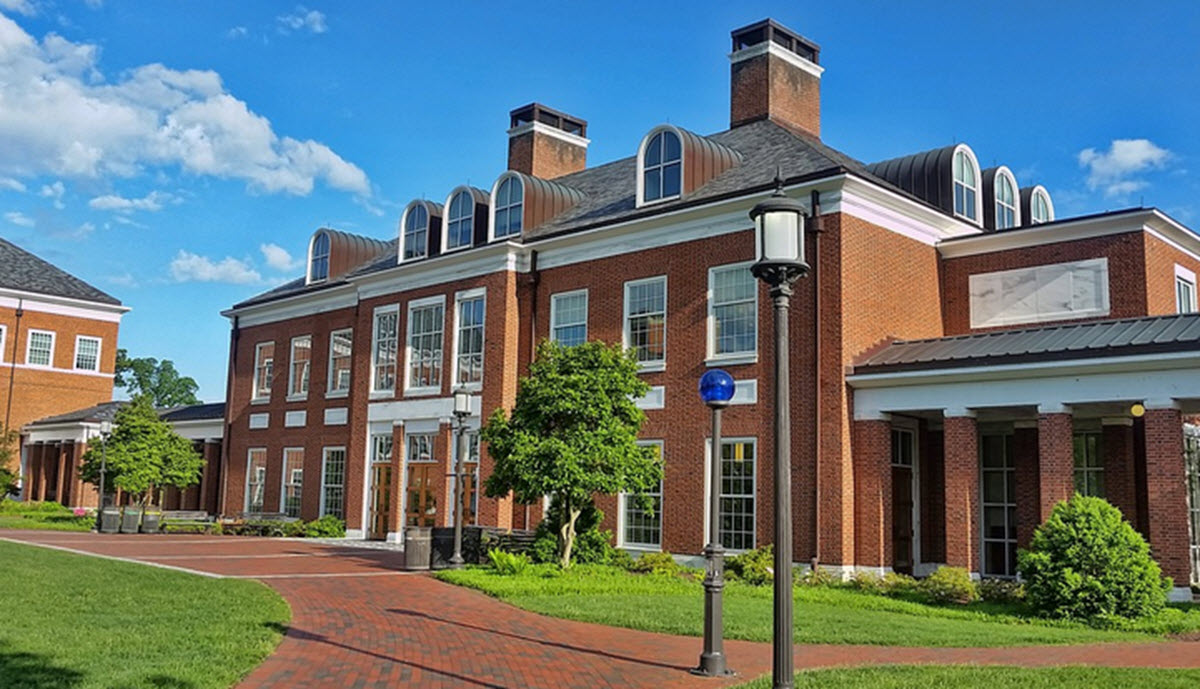 After the Battle of Baltimore, the city’s population grew rapidly. Baltimore became the first American city to light up its streets with hydrogen in 1816.

The construction of roads could connect the city with large markets in the Midwest.

In 1835, one of the worst riots in the city took place. Bad investments was what led to the bank riot in Baltimore.

It cost $ 150 million to rebuild the city over the next two years.

The city grew by annexing new suburbs. The last additions were in 1918, parts of Baltimore County and Anne Arundel County were added.

In 1948, a new law was passed that required a vote by the residents of the proposed annexed areas. It prevented the city from expanding its borders further.

Following the assassination of Martin Luther King Jr. in Memphis 1968 the riot started in Baltimore. It took a long time to restore public order and it cost the city of Baltimore an estimated $ 10 million then. More than 11,000 Maryland National Guards and federal troops were ordered into the city.

Several long stretches of streets are still barren after the riots.

In 1974, it was time again for the city when teachers, municipal workers and police carried out strikes for better working conditions.

Over 289 Baltimore properties are listed in the National Register of Historic Places.

The Baltimore City Archives holds all the historical documents from the Baltimore government about the events there.

The world’s largest dental college, the Baltimore College of Dental Surgery, was created in 1840. In 1844, Samuel Morse’s invention, the world’s first telegraph line, was shared between Baltimore and Washington DC.

Baltimore is well known for gambling. It is home to de well know Horseshoe Casino that offers a wide selection of casino games including blackjack and American Roulette.  Baltimore is also home to the Preakness. One of the triple crown races and a mecca for people who like to bet on horses.