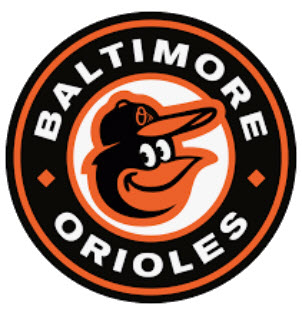 The Baltimore Orioles are a Major League Baseball team from Baltimore, Maryland.

When they started playing baseball in the early 20th century, they were called St. Louis Brown. They were then rivals of the St. Louis Cardinals. In 1954, after being a team for 52 years, they moved to Baltimore and became the Orioles.

The division they compete in is called American Leagues AL East.

The name of the team comes from the Baltimore Oriole as a common bird in Maryland. The bird is black and orange. The baseball team has adopted both the name and the colors after the bird. 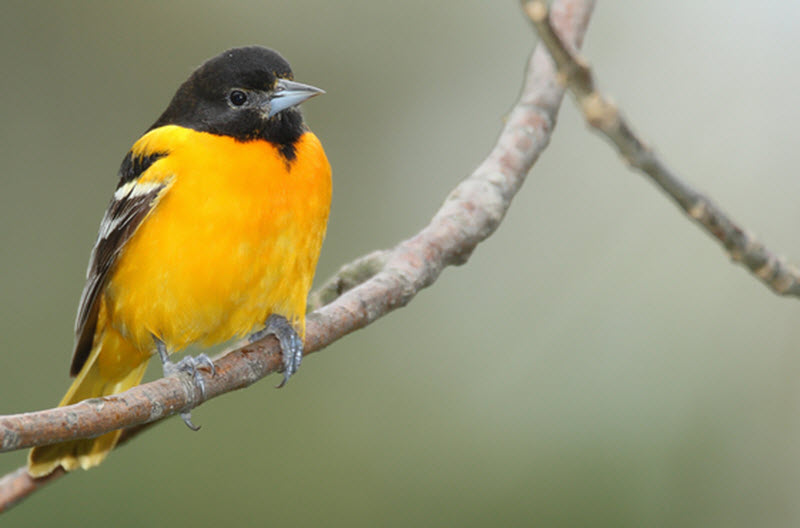 The name Orioles is not a new name for a baseball team in Baltimore, in the 19th century there was a team with the same name that played in the major leagues. Before the St. Louis Browns moved to Baltimore and took that name, there was already a smaller baseball team called the Orioles since the early 1900s.

Before the name change, the St. Louis Browns were not particularly successful. They only had one win in a league championship and that was from 1944.

After the move and the transformation to the Baltimore Orioles, they have won several league championships. They have also won the World Series on three occasions; 1966, 1970 and 1983. 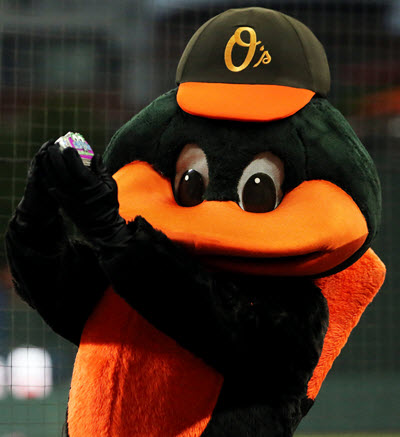 The Baltimore Orioles official mascot is a large “Oriole Bird”. It has been the team’s symbol since April 6, 1979. The Mascot of Baltimore Orioles’ mission is to entertain the crowd during the game and its breaks. The Baltimore Orioles logo did not change in 23 seasons. In 1966, the first cartoon bird appeared on Orioles hats. In 1989, the team switched to a more realistic image of the bird.