Maryland was the 7th state to ratify the Constitution of the United States. The capital is Annapolis and the largest city is Baltimore. There are about 6 million people living in Maryland.

Maryland also has a very beautiful nature, with both fantastic landscapes inland and an incomparable coastal strip. 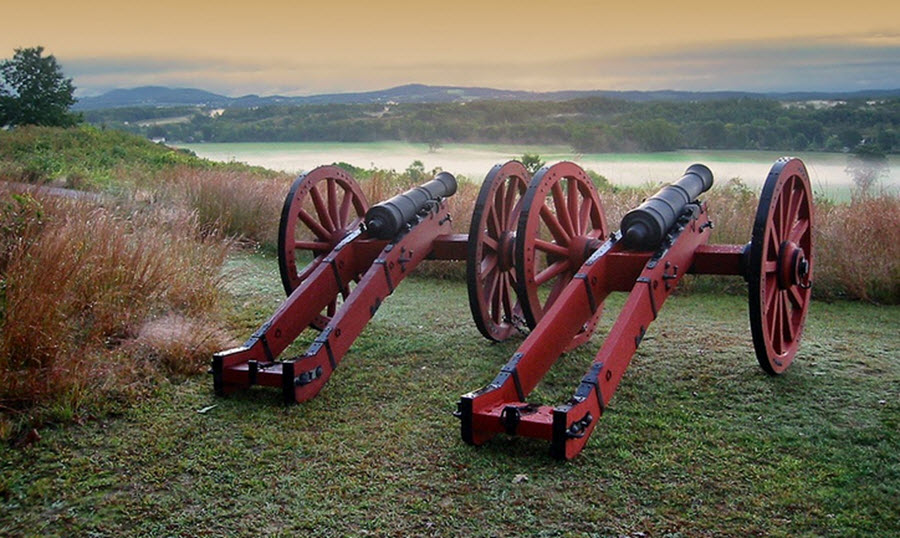 The first inhabitants of Maryland came there over 13,000 years ago, although there are signs that humans may have been there much earlier than that (21,000 years ago). This is based on findings made by archaeologists. The findings consisted of arrowheads and pearls found around Maryland’s Chesapeake Bay.

Various tribes from the indigenous population lived in the region.

In 1632, the Englishman George Calvert established the colony of Maryland. His son Cecilius organized the expedition of colonists instead when George died before it was finished.

Maryland was named after Queen Henrietta Maria of England. She was married to King Charles I, who gave Maryland permission to become a colony.

In 1776, Maryland was able to sign the Declaration of Independence.

In 1788, Maryland became the seventh state to ratify the Constitution of the United States. Two years later, they gave up a part of their land to help create Washington, D.C. Maryland along with Virginia are the two states bordering the US capital Washington D.C.

Where is Maryland located

The state can be divided into five geographical regions.

Black bears, bobcats and Appalachian cottontails are examples of mammals that are commonly seen in Maryland. Common local bird species include Ospreys, gyrfalcons, and Baltimore orioles. The Baltimore Orioles gave their name to the local Baseball team.

Maryland is known for its fishing. Most blue crabs in the USA are produced there. The state is also known for mining coal, clays, natural gas and limestone.

One of the most visited cities in Maryland is Ocean City located on a peninsula on the state’s coastal strip. It offers sun, swimming, outdoor activities and shopping. The beaches are long and white and the water is clear and nice to swim in.

Fort McHenry, located in Baltimore, is another popular destination.  The fort defended the state and the United States on several occasions, including from the British Army. Many important battles have taken place at Fort McHenry.

The fortress was built in the 18th century and is shaped like a star.

Today it is a well-visited tourist destination and there are exhibitions inside the fort that are open to the public.

There are several national parks in Maryland such as Antietam, Captain John Smith Chesapeake and Clara Barton. In addition to the beautiful nature, there are also exhibitions to visit.

The Chesapeake Bay has famous hiking trails and Catoctin Mountain is one of the most visited parks in the state.